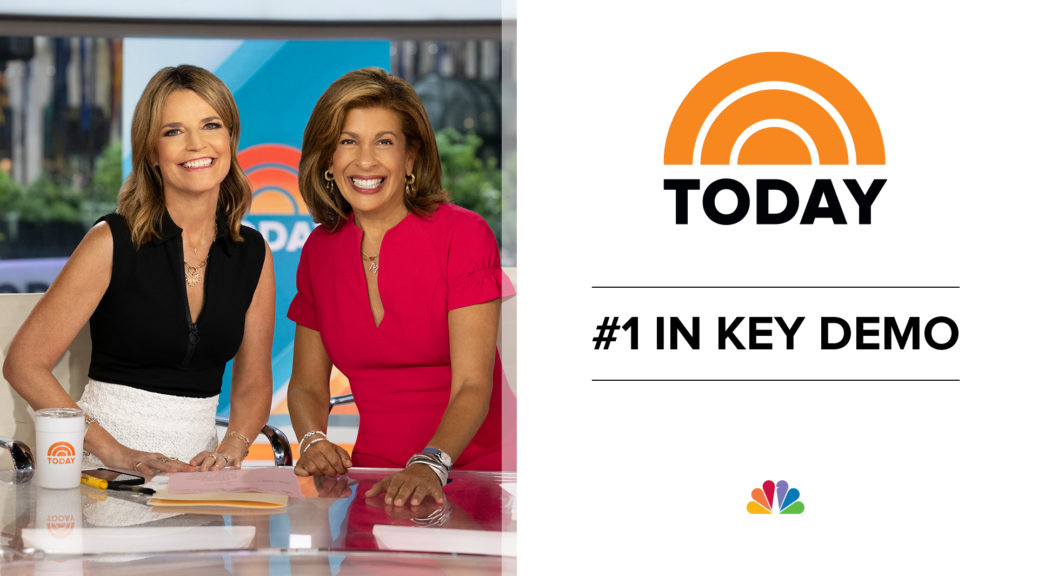 TODAY Is the Only Morning Program To Post Gains Across the Board, Week Over Week

NEW YORK – October 25, 2022 – NBC News’ TODAY was the number-one morning show last week topping ABC’s “Good Morning America” in the key demo A25-54, its best advantage in six weeks. Compared to the competition, TODAY grew the most in the key demo and was the only morning program to post gains across the board. TODAY is the leader in the key demo, year to date.

TODAY Digital reached its largest audience this year for the second straight week with 16.3M unique visitors growing week over week and year over year.